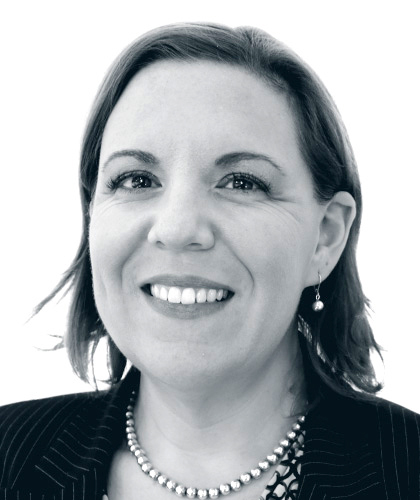 ClientEarth is a non-profit organisation that uses the law to create systemic change that protects the Earth for – and with – its inhabitants. They are tackling climate change, protecting nature and stopping pollution, with partners and citizens around the globe. They hold industry and governments to account, and defend everyone’s right to a healthy world. From their offices in Europe, Asia and the USA they shape, implement and enforce the law, to build a future for our planet in which people and nature can thrive together.

Over the last 14 years, this unique approach to climate action has made ClientEarth one of the world’s most effective environmental organisation. They’ve helped to block polluting coal power plants across Europe, preventing 60 million tonnes of CO2 emissions annually in Poland alone, and transforming the future of coal. Their court victory against the UK governments’ failure to address air pollution forced 28 EU countries to tackle dirty air. Legal action brought in Germany prompted 10 cities in the country to ban dirty diesel. And their work in China to train judges, prosecutors and NGOs on environmental law has allowed over 100,000 cases to be brought against polluters to date. Today, ClientEarth has 169 active cases worldwide tackling the most pressing environmental challenges.

Already in 2021, their ground breaking legal action has resulted in a plethora of wins for the climate and nature. Petrochemicals giant Ineos announced that it has suspended plans for one of two major new plastics production units in Antwerp. UK energy company Drax confirmed it would abandon plans to build what would have been Europe’s largest gas plant. The European Commission started new proceedings against the Polish government for their continued failure to protect Europe’s oldest forest – Bialowieza. The European Court of Justice confirmed that the EU illegally allowed dangerous substances for sale in paints when there were safer options, setting a precedent that tightens the screw on companies’ use of toxic chemicals. The Brussels regional government was forced to take immediate action to tackle air pollution after Belgian Courts found it failed to correctly monitor and protect the health of its citizens against harmful levels of major pollutants.