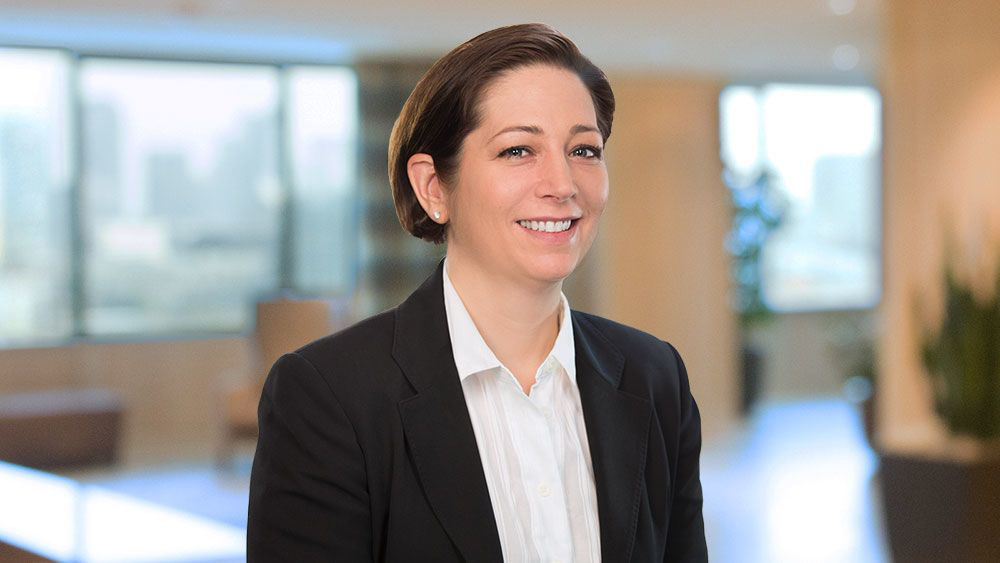 Celeste Evangelisti has devoted almost two decades of her career to representing individuals, municipalities and public water suppliers who seek to recover costs to clean up contamination from the companies responsible – those who put dangerous products into the stream of commerce without ensuring they will not cause extensive environmental contamination. A shareholder with Baron & Budd’s Environmental Law Group, Ms. Evangelisti currently represents plaintiffs in several states across the country who face a variety of contamination issues.

Ms. Evangelisti is a well-known figure in national litigation arising from contamination caused by the gasoline additive Methyl tertiary-butyl ether (MTBE), having been among the first lawyers to litigate cases against oil refiners who blended MTBE into gasoline.

Ms. Evangelisti started her career at a large defense firm, representing some of the biggest corporations in the world in product liability cases. In 1999, Ms. Evangelisti used the knowledge she gained representing defendants in those cases and began working with Scott Summy, who represented corporate victims of wrongdoing. Scott was then expanding his groundwater contamination practice to California and other states. Mr. Summy brought his team to Baron & Budd in 2002, ultimately forming and expanding what is now the Environmental Law Group. Through the years, Ms. Evangelisti has assisted in the representation of over 150 water providers in MTBE cases.

Celeste Evangelisti’s knowledge and skill have been put to work in many other water contamination cases as well, including those involving perchloroethylene (PCE), Trichloropropane (TCP) and Atrazine. She recently began working on the firm’s PCBs-in-schools cases, which inspire her every day. “I can’t imagine a more important cause than to protect the nation’s children,” she says.

Hard-driving and tenacious, Ms. Evangelisti legal prowess has earned her many professional honors and awards. Ms. Evangelisti is AV-rated by Martindale-Hubbell, its top rating. She was a member of the legal team representing Communities for a Better Environment (CBE) which was named “Attorneys of the Year” for Environmental Law in 2001 by California Lawyer (Daily Journal Corp.) for the resolution of a precedent-setting case requiring major oil companies to clean up more than a thousand sites contaminated by the gasoline additive MTBE. Ms. Evangelisti has been nominated twice for Public Justice’s prestigious “Trial Lawyer of the Year” award (2009, 2013) for her work on MTBE and Atrazine respectively, and she was named a “Texas Super Lawyer” for three straight years (Thompson Reuters, 2003-2005).

Ms. Evangelisti has been a frequent speaker and presenter on legal topics concerning the prosecution of water contamination cases involving the gasoline additive MTBE and other contaminants of concern. “The lengths to which some polluters will go to increase their profits at the expense of the well-being of entire communities never ceases to amaze me,” she says. “It is ultimately very satisfying to bring these companies to justice and protect the environmental integrity of our water supplies.”