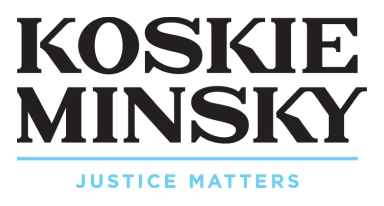 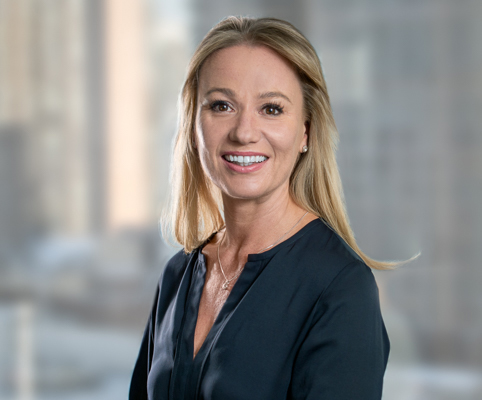 Celeste Poltak is a partner in the class actions department at Koskie Minsky LLP in Toronto.

She regularly appears before a variety of courts throughout the province including the Court of Appeal and the Supreme Court of Canada and has developed a particular expertise in class proceedings, having worked on some of the most notable Canadian cases, including a variety of common issues trials, and is well established in the area.

In particular, Celeste was part of the National Consortium counsel responsible for getting the Pan-Canadian Indian Residential Schools Settlement Agreement approved and implemented across nine jurisdictions in Canada; she acted for the residential school survivors in Newfoundland in a trial against Canada in 2016; was Plaintiffs’ counsel for the victims of the 60’s Scoop practice in various Western provinces and acted for plaintiffs in a variety of institutional abuse actions. Celeste was also Class Counsel in Pearson v. Inco, the first environmental class proceeding certified in Canada and counsel to the Plaintiffs in the settlement for victims of the LGBTQ Purge from the Canadian Armed Forces. Celeste often lectures on class proceedings at Osgoode Hall Law School, the Advocates’ Society, Law Society of Ontario, the Ontario Bar Association and the University of Toronto.

During the Law Commission of Ontario’s review of the Class Proceedings Act in Ontario, Celeste was part of the expert advisory table to the Commission. She has also co-chaired Osgoode’s National Symposium on Class Actions for a number of years. Celeste has been consistently recognized by Lexpert as a leading practitioner in class proceedings, named a Future Litigation Star by Benchmark Canada and has received a Chambers ranking in the area of Class Proceedings.

She has published prolifically in the Canadian Class Actions Review journal, the University of Toronto Faculty of Law Review and the Annual Review of Civil Litigation. Celeste also holds a Master of Laws degree from the London School of Economics.