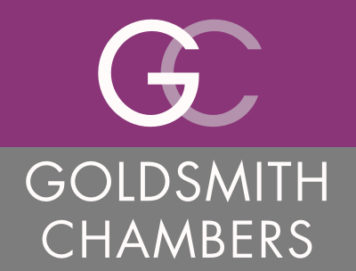 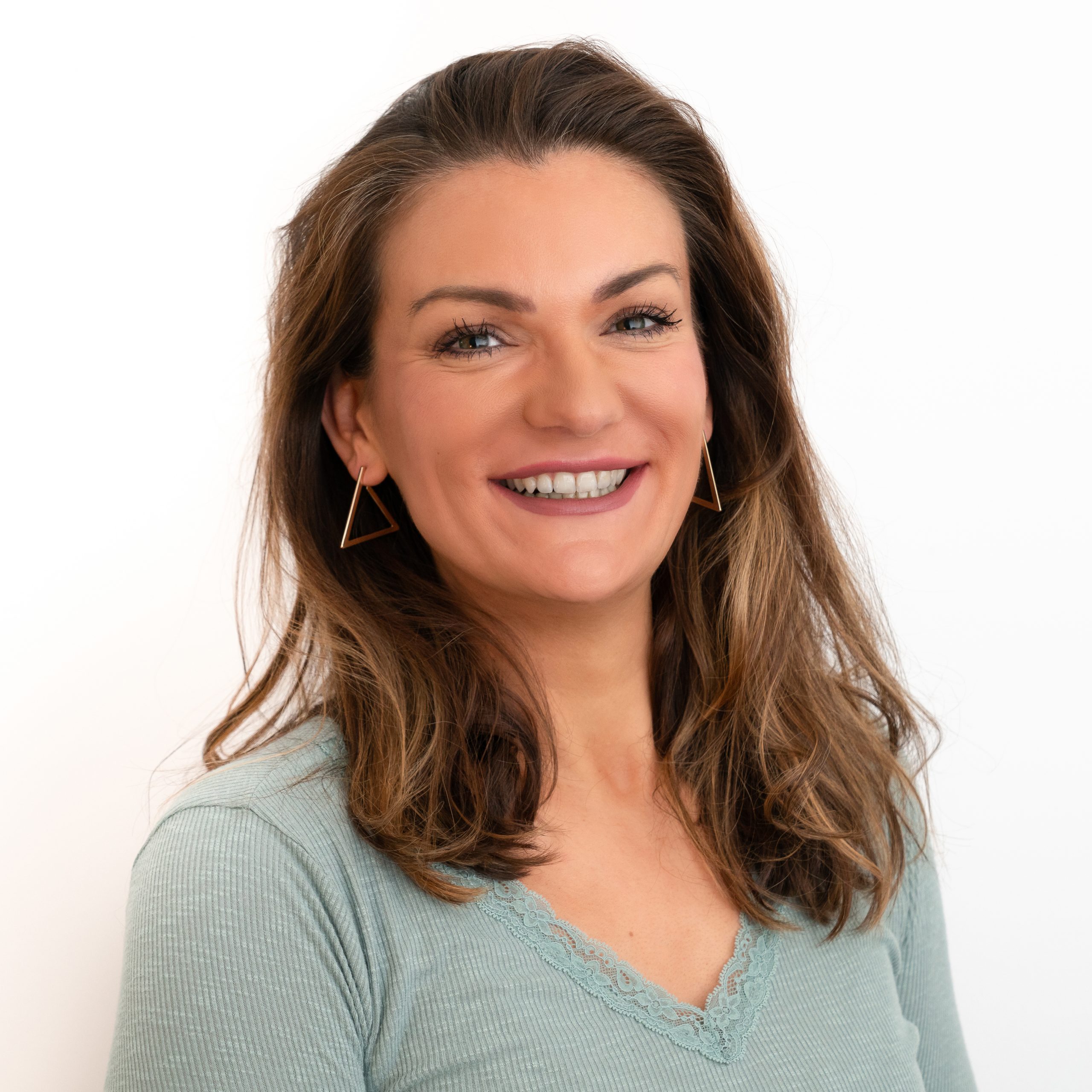 Christina is an LGBT+, human rights, animal protection and family barrister, and a multi-award nominated advocate.

Alongside her practice as a barrister, Christina contributes to campaigns and conferences raising awareness of social mobility and access to justice for those of marginalised communities, in particular those of the LGBT and Spanish-speaking communities in the UK.
Career to date

Prior to being called to the Bar, Christina qualified as a solicitor-advocate having worked at numerous leading firms in their criminal, family and prison law departments.

Christina was called to the Bar of England and Wales in 2014 and spent the formative years of her career as a barrister working for the Crown Prosecution Service as a trial prosecutor. Finding this to be an invaluable experience, her family practice today is highly influenced by the skills she refined during this time and the way she approaches case strategy and in turn, witness handling and evidence analysis.

In 2016, Christina spent a year working at the Office of the Prosecutor for the International Criminal Court in the Hague, where she contributed to the Prosecution Division’s policy on children and assisted in the prosecution of cases involving child soldiers and children involved in sexual slavery. Christina was also invited to contribute to the ICC’s advocacy training programme as a member of the training panel and as an assessor. Later that year Christina was formally appointed ICC counsel representing victims of human rights violations.

Christina has a growing specialist family law practice and specialises in matters concerning children and domestic abuse. Often representing individuals who form part of alternative family structures, promoting their rights and those of their children as well as better visibility of the LGBT+ community before the family courts.

Christina also has a growing practice in animal protection law. Having worked alongside leading animal protection organisations; Christina works to bridge the gap in the understanding of human and animal victims of violence and domestic abuse. Either through proposed legislative reform or through collaborations with academics compiling research and building networks in order to provide a strengthened pool of resources for all victims affected.