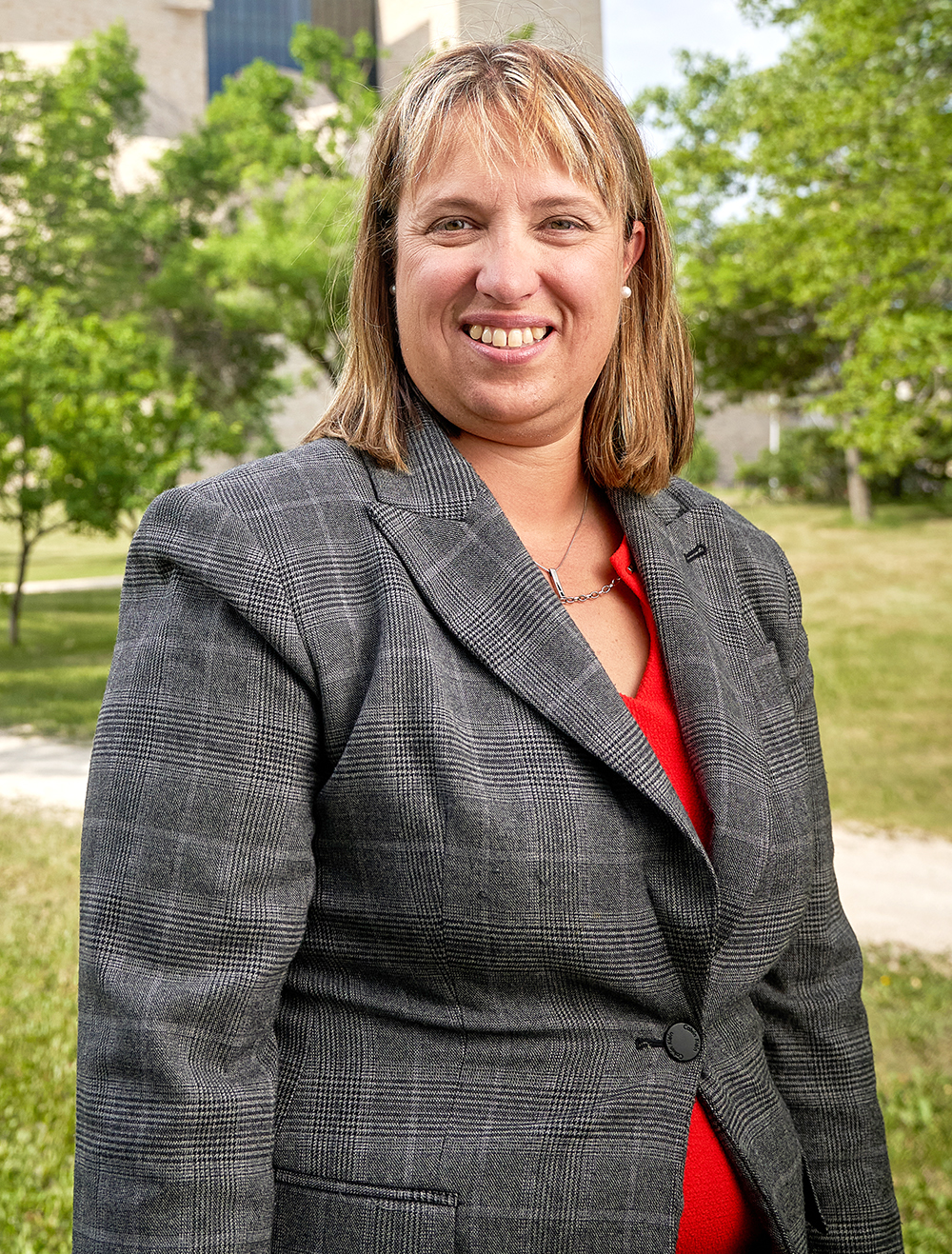 Corrine L Kulyk is a Winnipeg born and raised lawyer. She has recently been appointed as one of the four Managing Partners of Taylor McCaffrey LLP and is only the second woman at the firm to be named as such. She is also Chair of the firm’s Marketing Committee and has assisted in the firm’s transition to its current digital presence over the last year.

Corrine has a Bachelor of Commerce (Hons) degree from the University of Manitoba and a Bachelor of Law from the University of Windsor. In addition, she has over 15 years of experience in family law and practices in the largest family law department in the province of Manitoba. She specialises in high conflict domestic litigation and family dispute resolution. She has appeared in all levels of court in Manitoba.

Corrine’s practice helps families across Manitoba through the complicated process of divorce and separation. She is a seasoned negotiator and family litigator with years of experience counselling on all matters of family law including financial and property evaluation, division of assets, spousal and child support and custody. With settlement as the goal, whether via mediation or litigation, Corrine works tirelessly to provide closure and help her clients transition to the next chapter of their lives. Because separation is an emotionally tense time for many families, and the nature of litigation can add pressure to an already difficult situation, Corrine approaches her work with the utmost respect for her clients and their families. Corrine has appeared in the Court of Queen’s Bench Family Division in Winnipeg and surrounding areas and the Manitoba Court of Appeal.