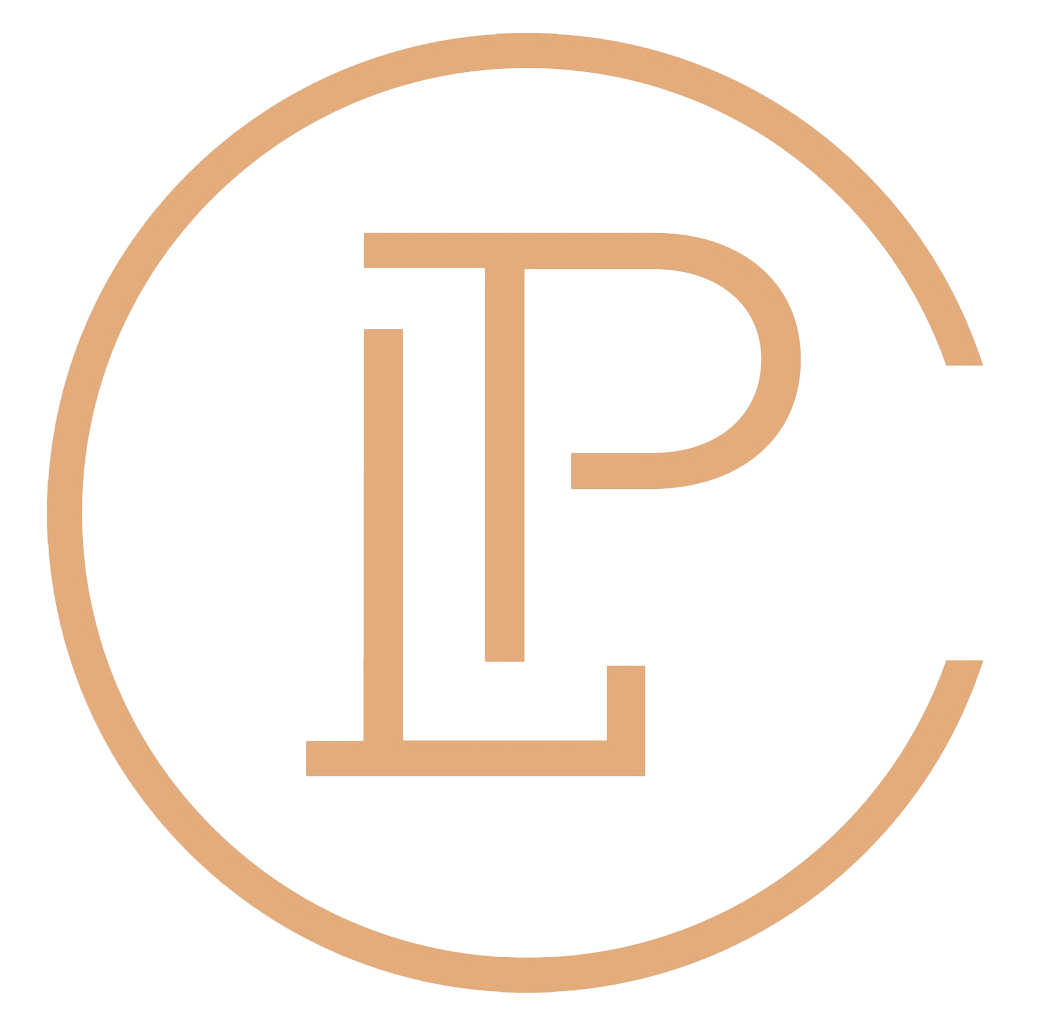 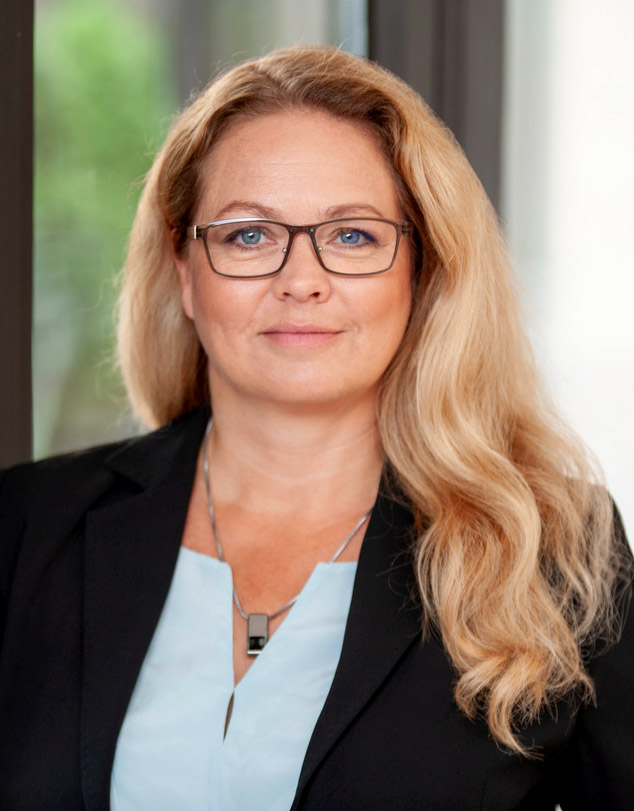 Dr Geertje Tutschka is a lawyer for Germany and a European lawyer for Austria. She has successfully founded, led and managed law firms in Germany, Austria and the USA. For almost ten years, she has been advising lawyers with “CLP – Consulting for Legal Professionals”, based in Salzburg and Munich, on topics such as strategic law firm development, leadership and communication, positioning, team development and conflict management throughout the German-speaking world and internationally. In doing so, she can draw on her own 25 years of professional experience, but also on her many years of experience as an entrepreneur as well as a certified trainer and coach for the legal industry.

Since establishing it in 2016, she leads the Legal Coaching Training Program of the CLP Academy, the world’s first coaching training course specifically developed for lawyers, which is based on the quality standards of professional coaching associations and combines the best of both worlds: the legal industry and the coaching industry. With this postgraduate training for lawyers, Dr Tutschka specifically focuses on the development and professionaliation of so-called “typical” female characteristics such as empathic communication, diplomacy and negotiation skills, inclusiveness and cooperation – and thus responds as a pioneer of the legal industry to the future study of Prognos AG of the German Bar Association, “The future of the legal profession is female”.

Dr Tutschka’s Leadership Model LEAD (Learn. Create. Care), as well as the strategy method “5 Steps to success” – which she originally developed for the special challenges of leadership and business development in the legal sector and in NGOs – are now being applied in many industries.

She is a sought-after author for specialist books, articles and study materials. She is also a speaker for the DAV and the ÖRAK, as well as for various universities (University of Luxembourg, Master’s Program in Law at the University of Hagen, Germany), especially on her special topic of leadership in the legal sector. The second edition of her book “Strategic Law firm Development” (DeGryuter 2018/2021) has just been published.

Dr Tutschka led the German chapter of the largest professional association for coaches, the International Coaching Federation, as President from 2016-2019, during which time she developed it into the global top 10 chapter out of approximately 150 chapters worldwide. She received the Gift of Coaching Award from the ICF Foundation (2017) and the ICF Chapter Award (2019) for her work with her board team, as well as the Team Recognition Award (2020) from ICF Germany. During this time, she was a delegate in the Global Leaders Forum (GLF represents over 140 national coaching associations) as well as in the Round Table Coaching (RTC represents over 15 German-speaking coaching associations) and was instrumental in the further development and establishment of legal standards for the coaching profession. Since 2017, she has been responsible for awarding the Prism Award for outstanding coaching programs in companies and has already had the pleasure of awarding companies such as adidas, Vodafone, SAP, Volkswagen and CMS TaxLegal for their “coaching leadership style”.

Born south of Berlin in the former GDR, Dr Tutschka experienced what it means not to live in a democracy. For her socio-critical commitment in the GDR, she ultimately received her own so-called Stsii file and a study ban from the State Security on her 18th birthday, despite having passed her Abitur with distinction. The “legal craft” of reunification two years later finally motivated her to study law in West Germany, which she completed in record time among the top 30% of her class. She wrote her dissertation on equal rights in German alimony law during the three years she had her three girls. The initiative “Breaking Through” therefore included Dr Tutschka in the legal industry’s “Role Models” for future female lawyers.

Today, Dr Tutschka offers support to young female colleagues in the PANDA Law, Legal Geek (UK), Women in the Law Section (NL), AG Anwältinnen des DAV, and Juristinnenbund initiatives, but also campaigns for diversity with ALICE. At Lawyers 4 Future and the Legal Revolution, but also at the Hackathon of the German government #Wirvsvirus 2020, she pushes the overall social responsibility of lawyers.

At MentorMe, Frauen in die Aufsichtsräte, Frauen im Management and UN Women Deutschland she advocates gender equality. She is also involved in the selection of the first German female astronaut. During the time of the automotive crisis, Dr Tutschka lived and worked in Detroit, where she was closely involved in the rights of the so-called expat wives of the international automotive industry and founded the First International Round Table. Her expat novel “Home Far Away from Home” was shortlisted for the Indie Award at the Leipzig Book Fair even before it was finished and was initiated by her as a project to support Detroit’s street children.

In 2020, after 150 years, she founded the German Bar Association Austria as a sister association to the large German professional network (more than 65,000 members) as the 12th foreign association to support cooperation and exchange between the two German-speaking professions, especially in times of troouble such as the refugee crisis and the pandemic. She is the 1st president of the DAV Austria.
On LinkedIn and Xing, but also on Twitter, Instagram, Youtube and Facebook, Dr Tutschka is followed by more than 50,000 due to her diverse commitment to the international legal industry.

Today, Dr Tutschka lives with her husband and three almost grown-up daughters on the border between Salzburg and Germany. She passionately cooks, makes music, paints and writes as a synesthete and is on the move with her Australian Shepherd in every free minute on one of the hiking trails in Salzburger Land or somewhere else in the world. With her extensive professional and honorary commitment to social change and responsibility in all areas, and especially for the equality of women in all respects – arising from her special responsibility as a lawyer but also as a mother of three daughters – across national borders, Dr Tutschka hopes her path will encourage other female lawyers to consistently pursue their own life plans and not to be pigeonholed by others. She is a role model for female individuality and a prime example of the LEAD method she developed: Learn, Create, Care – never stop learning, creatively making things happen and taking responsibility.