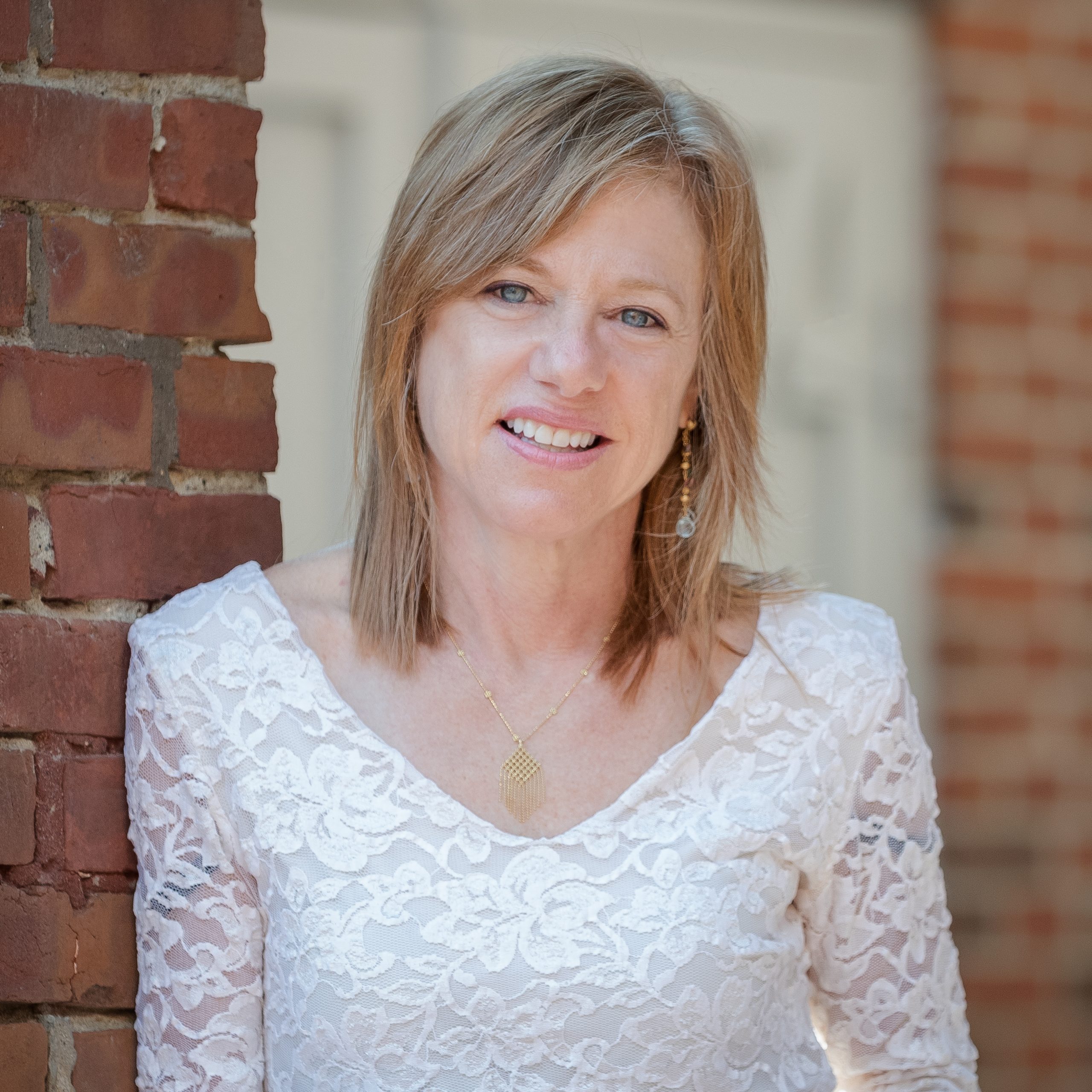 Leslie A. Holman has been practicing law since 1988. In 1998 she limited her focus to immigration and nationality matters. For her, immigration is not a career but rather, a calling. The U.S. has long been referred to as a melting pot and the richness of its culture is derived from the mix of all that contribute to it. She believes that the complexity of the law should not be a barrier to entrance.

In 2000 Leslie founded Holman Immigration Law, a boutique law firm in Burlington, Vermont dedicated to advancing the immigration needs of businesses, athletes, individuals, and families. Her proximity to a U.S. border provided her with a unique opportunity to see and address, on a daily basis, the issues encountered by those seeking admission to the U.S. Her knowledge of the law and dedication to ensuring adherence in a legal field where discretion reigns earned her the respect of both her peers and the government agencies with which she interacted.

In the mid 2000s Leslie was invited to serve on the National Customs and Border Protection Liaison Committee of the American Immigration Law Lawyers Association (“AILA”) and she continued to do so for more than 10 years. She also chaired or served on many of AILA’s national committees including its National Admissions and Border Enforcement Committee, Interagency Committee, and its National Business Immigration Response Team. This year she will serve on its Business Section Steering Committee. On a local level Leslie has, for more than a decade, as local liaison to the regional ports of entry and local USCIS office for AILA’s New England Chapter. Leslie’s dedication to advancing the needs of immigration lawyer’s though national relations also involved teaching and assisting her peers. In 2008 Leslie was awarded the Sam Williamson Mentor Award for excellence in mentoring and counseling.

Leslie’s interest in governance and the advancement of immigration law led to her election to AILA’s Board of Governors in 2008 and her election to its Executive Committee in 2009. She advanced through its ranks and served as its President from 2014 -2015. She continues to serve on its Board of Directors.

Immigration law’s focus necessarily involves protecting and advancing the constitutional rights of individuals in the U.S. and in 2009 Leslie was invited to serve on the Vermont State Advisory Committee to the U.S. Commission on Civil Rights. She remained a member for 10 years and during her time on the committee it produced a Briefing on Racial Profiling in Vermont and on Disproportionate Disciplinary Practices in Vermont Public Schools.

Leslie has consistently won numerous awards and received recognition for her work in the field of immigration law. In 2018 Leslie was named a Distinctive Female Attorney by the Hofstra University School of Law.

Leslie is a frequent speaker on immigration law and has authored numerous papers on nuanced areas of immigration and nationality law.

Leslie is also an avid dancer and her interest in the arts led to her interest in the field of immigration. She believes in giving back and for more than 20 years her firm has supported Burlington Vermont’s Performing Arts Center by financially supporting performances of international performing artists.