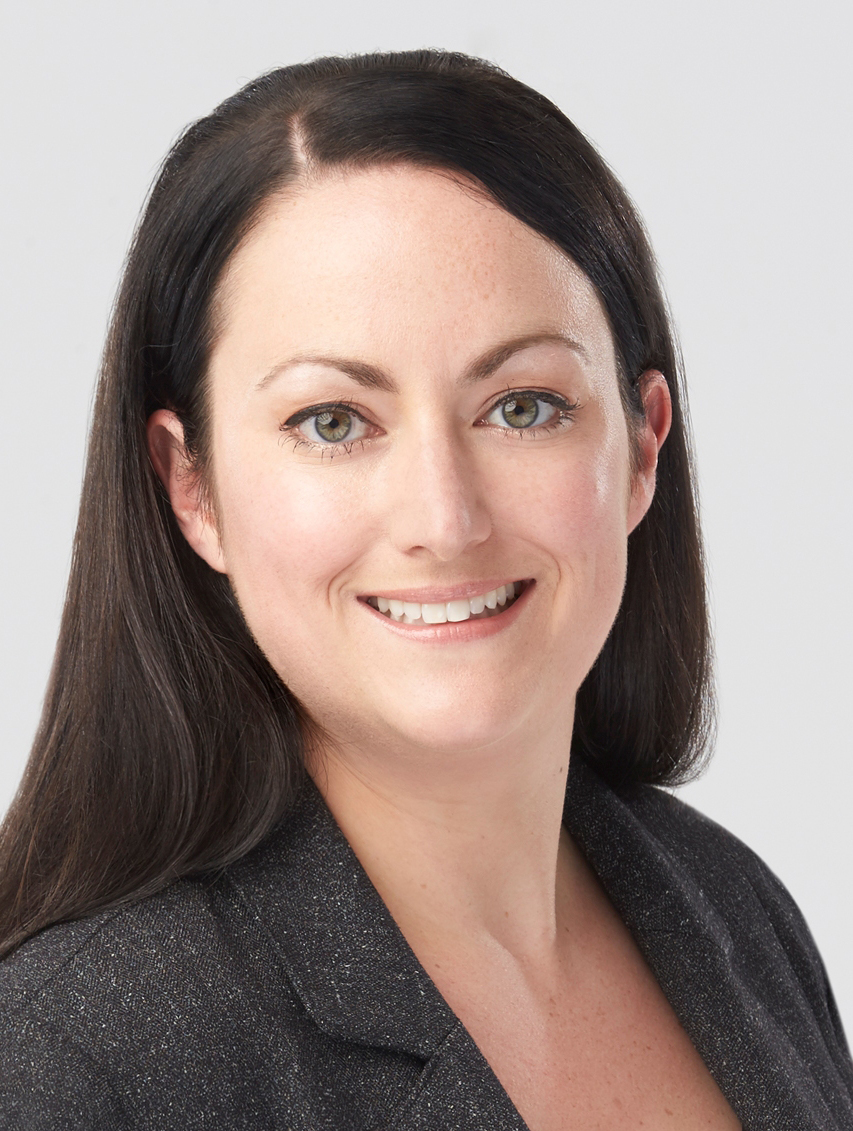 Marie-Claude Martel completed her law degree with honours at Sherbrooke University in 2004. She became a member of the Quebec Bar in 2005. She began her career in a large national firm but, in 2006, she decided to pursue her career path at Arnault Thibault Cléroux’s law firm, a small litigation boutique well known in Montreal. She was eager to be on the front line and attracted by the level of freedom, flexibility and creativity which she was offered to manage her files. After more than 15 years with Arnault Thibault Cléroux law firm, she is still passionate about the litigation practice.

Marie-Claude is mostly acting in complex contractual, construction, co-ownership and shareholders litigation matters. She is well known for her solid legal expertise as well as her thorough knowledge of her files and her rigorousness. Marie-Claude is a hard worker and a skillful pleader. Besides being an experienced litigation lawyer, she is also an accredited arbitrator and mediator. In fact, she noticed early that the better way to serve her client’s interest was to develop her ability to act in different resolution processes in order to support them through the most appropriate process to resolve their dispute.

Marie-Claude is also an active member of the Institut de médiation et d’arbitrage du Québec (IMAQ). In 2013, she represented IMAQ in front of a Parlementary Commission at Quebec National Assembly to comment the legislative reform on the Code of Civil Procedure, more specifically about the arbitration sections. She also participated in the reform of the National Arbitration Rules of ADR Institute of Canada, representing Quebec. She is currently acting as President of IMAQ’s Arbitration Committee. More recently, she created the Forum des arbitres de l’IMAQ in order to respond to arbitrators’ more specific needs. The Forum organized several events addressed specifically to arbitrators, such as training courses, networking events and discussion groups.

Moreover, Marie-Claude is implicated with the Canadian Bar Association, serving with the Quebec ADR division. She is also regularly called to act as speaker in different ADR events.

More importantly, Marie-Claude is the proud mother of two young boys of respectively 1 and 6 years old. Since a litigation lawyer career is not an easy one to conciliate with family, she wishes to encourage women to persevere within work-family conciliation. Notwithstanding the challenges, Marie-Claude is convinced that women can have it all and strive toward leadership positions to accelerate lawyers’ cultural shift.