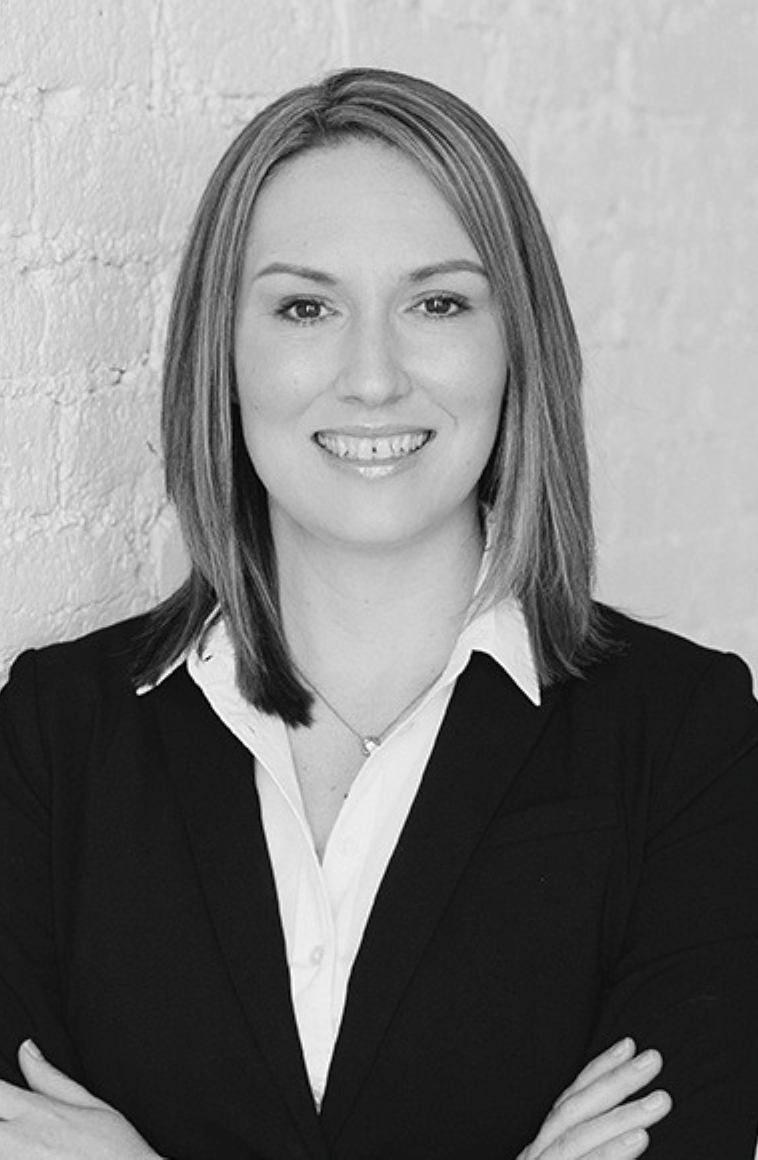 People First. This belief led me to pursue a career in law and guides me with every client I represent.

After graduating from law school, I was offered a position at an internationally renowned personal injury, civil rights, and aviation firm in Seattle/Tacoma, Washington. During the almost decade I spent with that firm, I gained invaluable experience representing thousands of individual victims of motor vehicle accidents. I obtained settlements and judgments ranging from hundreds to millions of dollars and had the fortune to co-counsel cases with and learn from the most remarkable legal minds in the world today.

By focusing on my core value of putting people first, I have successfully represented victims of auto and bus crashes (such as the 2012 Mi Joo Tour bus crash, the 2015 Ride the Ducks Tour Boat crash, and the 2018 University of Washington bus crash), civil rights (such as the wrongful death of Antonio Zambrano-Montes following a fatal police shooting), and aviation disasters (such as the crashes of Asiana Flight OZ214 in 2013, and Lion Air Flight JT610 in 2018), amongst other types of cases.

Amongst these experiences, one lesson stands out – the law needs strong, capable women. I have been privileged to work with amazing women whom I have seen firsthand bring new perspectives and innovation to the legal field. In a world that seems to be hovering at a dangerous boiling point, women are making a difference, and now, more than ever, women need to support, promote, and celebrate each other.