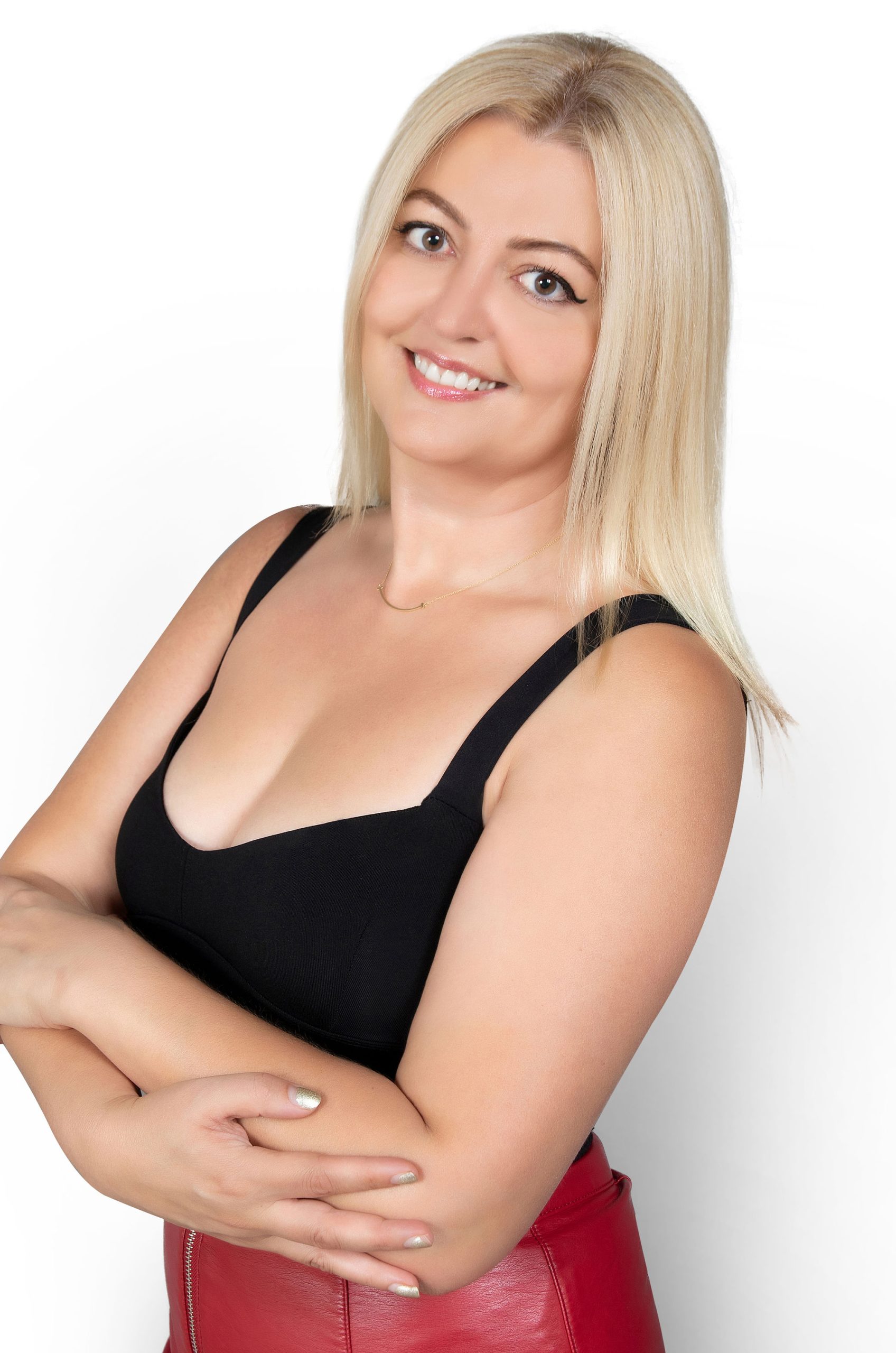 ELITE LAWYER
Liana Serobian is Elite Lawyer 2021 and 2022, AACC 2022 Women In Excellence Honoree, and LM Women In Law 2022 Awardee, and is dedicated to zealous advocacy of your rights! Her practice includes creating precedent case law in California in the field of juvenile law and advocating against civil rights violations. She has successfully defended the rights of children and parents from unwarranted intervention by the State, obtained relative placement for children who have been declared dependents of the State, and obtained reversal of unwarranted convictions.

ACHIEVEMENTS
Liana Serobian is a California licensed attorney, who passionately defends the fundamental human rights of individuals under the United States Constitution, and California State’s constitutional and statutory laws. Attorney Serobian obtained her law degree from the University of Southern California, Gould School of Law. In addition to being a member of the California Bar, she is licensed to practice in the federal courts in the Central District of California and the Ninth Circuit Court of Appeal.
The practice primarily involves appellate advocacy challenging the juvenile court’s orders under applicable federal and state laws. At times, by way of litigation, government actors are called to liability for warrantless removals, or judicially deceptive warrants that are false or omit material facts, or violations of individual’s decision-making rights under the First, Fourth, and Fourteenth Amendments of the US Constitution and applicable state laws. Occasionally, the practice includes criminal appeals, and other law and motion matters.