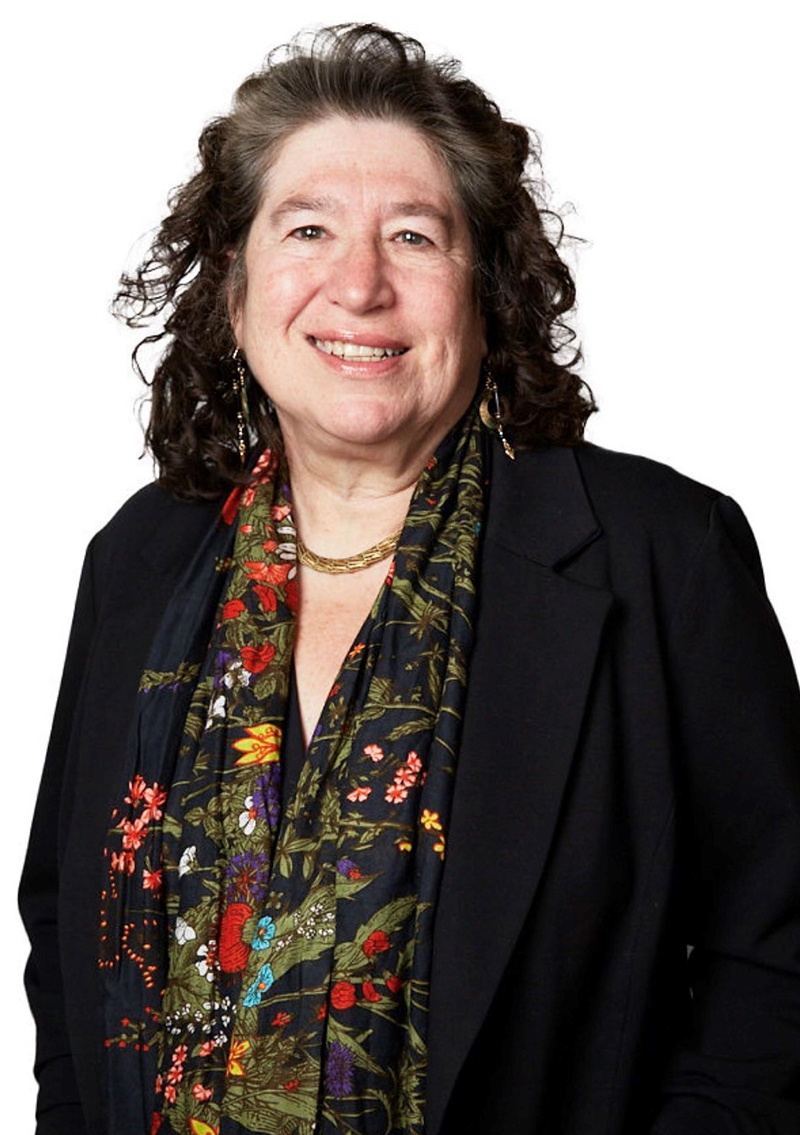 Margo Feinberg, SSDS’s Managing Partner, has successfully represented working people across the country for more than 40 years. She serves both as counsel and as a strategic advisor to several of America’s major unions and has pushed boundaries to redefine the law and strengthen rights for private and public sector employees and their exclusive bargaining representatives.
Throughout her career Ms. Feinberg has been called upon to represent unions and their members before the NLRB in representation and unfair labor practice proceedings, in contract arbitration involving disciplinary and contract interpretation issues, and in employment, enforcement and training matters before various Federal and State administrative agencies.

Ms. Feinberg is a prominent figure in the field of municipal legislation, where her legal and legislative strategies have been credited with improving the quality of life of working people. She was a primary drafter of the Living Wage Ordinances for the cities of Los Angeles, Oakland, and other localities, and most recently, crafted the hazard pay ordinance and health and safety protections for grocery workers during the pandemic.

Ms. Feinberg received the highest possible AV Preeminent rating by her peers, and was acknowledged for her outstanding legal work on behalf of the underrepresented with the Honorable Robert W. Kenny Award. She served as the National Vice President of the National Lawyers Guild and on the Advisory Board of the AFL-CIO Lawyers Coordinating Committee. She was profiled by Los Angeles Magazine as one of 9 Women Who Are Radically Transforming L.A., and honored by the Los Angeles Alliance for a New Economy’s Women for a New Los Angeles for her commitment to economic justice. She lives with her husband and children in the Bay Area.